The European Commission gave unconditional approval to Microsoft’s pending acquisition of speech technology company Nuance Communications for $19.7 billion in cash, clearing the way for the second-largest acquisition in Microsoft history.

“Based on its market investigation, the Commission found that the transaction, as notified, would not significantly reduce competition in the transcription software, cloud services, enterprise communication services, customer relationship management, productivity software and PC operating systems markets,” EU regulators said in a statement announcing the decision.

U.S. antitrust regulators previously approved the deal. Based on the timeline given by Microsoft in its most recent quarterly filing, the acquisition is expected to close by the end of this month or early next year.

Microsoft is acquiring Nuance to extend its reach into healthcare and other industries. The purchase price of $19.6 billion includes the assumption of debt. 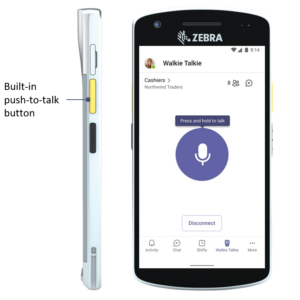