Here’s what we’re talking about on the GeekWire Podcast this week: 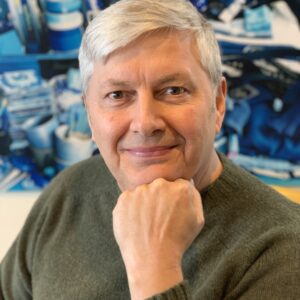 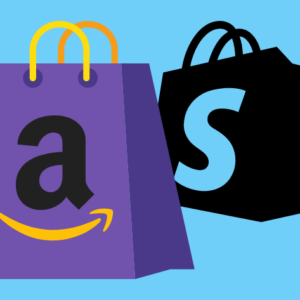