In iOS 16, currently in beta, Apple has enhanced its Visual Look Up capability for photos by making it possible to isolate the subject of a picture from its background so that you can copy it to the clipboard for use elsewhere or share it in another app.

Apple says the feature relies on advanced machine learning, and in our time experimenting with it in ‌iOS 16‌, its ability to recognize subjects in photos is pretty impressive.

Indeed, its ease of use is likely to make performing painstaking subject isolation actions in image editing apps a thing of the past. Here’s how it works.

That’s all there is to it. You can even use it in paused frames in videos. The feature works not just in ‌Photos‌, but also in screenshots and the Quick Look feature in the Files app.

As mentioned, the feature uses advanced machine learning and image analysis, therefore it is only available on phones with the A12 Bionic or newer chip. The A12 Bionic processor debuted in 2018 in the iPhone XS, ‌iPhone‌ XS Max, and the ‌iPhone‌ XR, so you need to be using one of these iPhones or a later model for it to work. ‌iOS 16‌ is expected to be released in the fall. 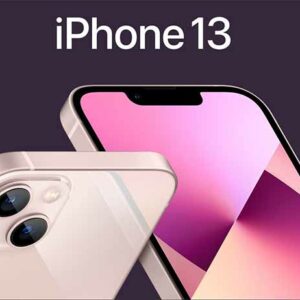 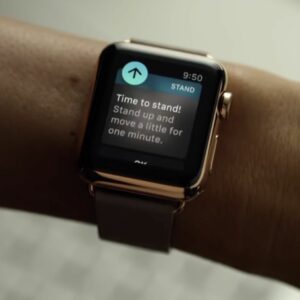 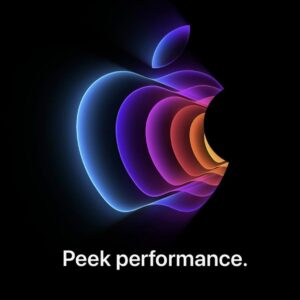 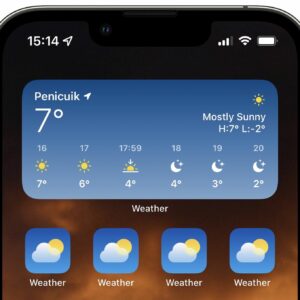 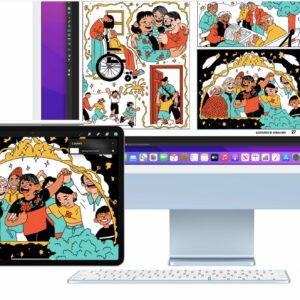 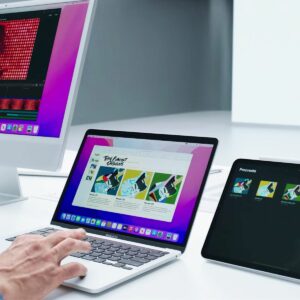