Four finalists pitched at the event, sponsored by Oregon Entrepreneurs Network, the Oregon Bioscience Incubator, and other partners.

Portland-based Biomotum develops wearable robots to promote mobility in people who have difficulty walking. Its exoskeleton devices can help with rehabilitation.

The other finalists were Portland startups Savorease Therapuetic Foods, which creates finger foods for people with swallowing or chewing difficulties; Inherent Targeting, which is developing fluorescent imaging agents to visualize nerves during surgery; and StoneTable, which is developing a way to increase vaccine stability with a silica coating.

Also featured in the program was High Peak Medical Systems, which won an “Emerge Initiative” award for its tech to eliminate contamination of blood during the collection process.

The Angel Oregon Life and Bioscience fund is made up of contributions from 25 angel investors, as well as the Oregon Growth Fund and the Oregon Community Foundation. 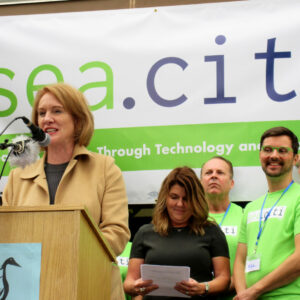 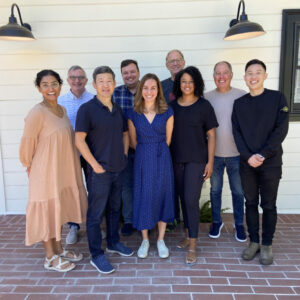 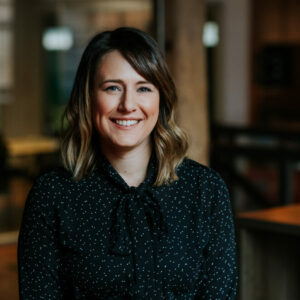