Just days after the company was on the losing end of a historic union election, President Joe Biden issued a strongly worded jab at Amazon during an address to union leaders on Wednesday.

Speaking to North America’s Building Trades Unions Legislative Conference, Biden played to a crowd that was clearly keen to Amazon’s election loss at one of its warehouse facilities in Staten Island, N.Y. It was the first time in the tech giant’s nearly 28-year history that it employees had successfully voted to organize.

During his comments, Biden said that unions are about providing dignity and respect for people “who bust their neck.”

“That’s why I created the White House Task Force on Worker Organizing and Empowerment,” Biden said. “To make sure that the choice to join a union belongs to workers alone.

“By the way, Amazon here we come,” the president added as he leaned into his remarks with a sly smile that elicited a loud cheer from the audience. “Watch! Watch!” he said, raising a pointed finger.

White House Press Secretary Jen Psaki was later asked whether Biden was endorsing the efforts of Amazon workers to unionize.

Psaki said Biden was not sending a message that the president or the federal government would be directly involved in any of those efforts. Psaki said the remarks did convey Biden’s longtime support for collective bargaining and more.

Last Friday, employees at Amazon’s JFK 8 fulfillment center in Staten Island voted 2,654 to 2,131 to join the Amazon Labor Union, an organization led by a former employee who was fired after leading a walkout over COVID-19 work conditions at the facility.

It was a landmark victory for the labor movement and a setback for the tech giant after years of successfully resisting organized labor in its U.S. operations. ALU leader Christian Small has said that he intends for the movement to spread to Amazon facilities across the country.

Charlotte Garden, an associate professor at the Seattle University School of Law who is an expert in labor and employment law, told GeekWire last week that once the National Labor Relations Board certifies the union’s win, the next step is bargaining.

“Amazon’s legal obligation is to come to the table and bargain in good faith — but the penalties for companies that fail to meet their obligations are extremely weak, and Amazon will be motivated to draw things out as much as possible,” Garden said.

Last year, without mentioning Amazon by name, Biden tweeted a video expressing his support for unions as workers at another Amazon facility, in Bessemer, Ala., were attempting to organize. 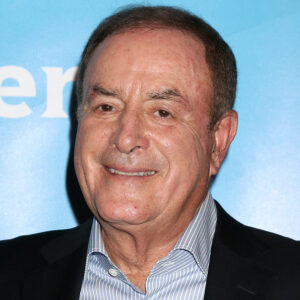 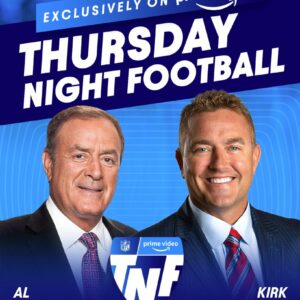 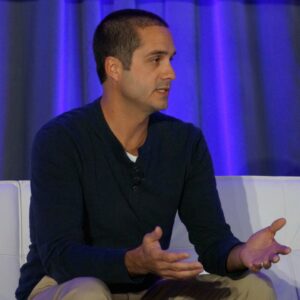 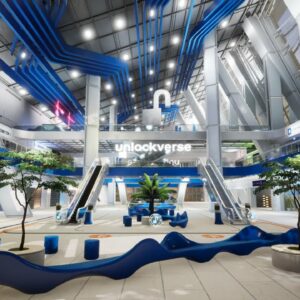 Unlock Venture Partners puts its portfolio in the metaverse

A Los Angeles- and Seattle-based funding agency could also be the first to place its personal portfolio web page in the metaverse. “So far as we all…