Much of the spotlight has been on Microsoft’s gaming division over the past week, thanks to its $68.7 billion deal to buy Activision Blizzard. But that’s a long-term strategy, with the deal not even expected to close until mid-2023.

Microsoft’s earnings report Tuesday will put the focus back on the cloud as the linchpin of its business. The numbers will also reveal how much Windows, Surface and Xbox sales were impacted by the supply chain constraints that made it tougher to get products into stores and onto doorsteps during the peak shopping season.

Wall Street analysts are bullish, expecting Microsoft to report $50.1 billion in revenue for the quarter ended Dec. 31, up 18% from the same quarter last year, with profits of $2.31 per share, an increase of 14% from a year ago.

Gaming remains a small portion of Microsoft’s overall revenue, as shown in the chart above. The company’s growth has been fueled in recent years by the shift to the cloud by big business customers, driving higher Azure and Office 365 revenue, as reflected in the black and orange lines.

Looking to broaden its appeal to businesses, Microsoft on Monday announced the latest phase in a partnership with FedEx, saying they will offer “logistics as a service” to retailers through Microsoft’s Dynamics 365. The companies announced the partnership in 2020, teaming up against a common rival, Amazon.

In a note to clients over the weekend, Wedbush analyst Daniel Ives said he believes Wall Street is underestimating Microsoft’s numbers by about 3%, based on indications of strong cloud deal flow for Microsoft.

Big customers have continued to sign up for Azure and Office 365, and there are indications that Microsoft has gained on Amazon Web Services in overall cloud market share during the quarter, he wrote.

Microsoft’s results “should be a major boost in the arm for the overall tech sector looking ahead,” Ives wrote, saying the numbers will contrast with Wall Street’s expectations of a slowdown coming out of the pandemic.

The company’s Windows business, which relies heavily on sales of new computers, is more vulnerable to the supply chain constraints that have hampered much of the consumer electronics industry. Despite big growth overall in 2021, PC shipments were flat in the fourth quarter, with about 1% growth, according to IDC and Canalys.

The company reports results after the market closes Tuesday for the quarter ending Dec. 31, the second quarter of its 2022 fiscal year. Check back for full coverage on GeekWire when the numbers are out. 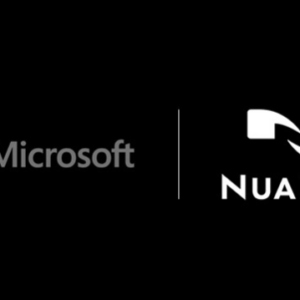 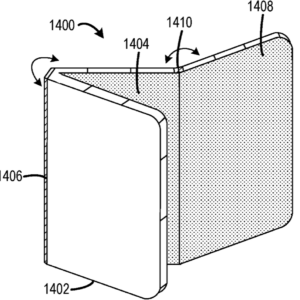 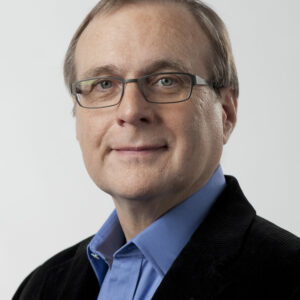 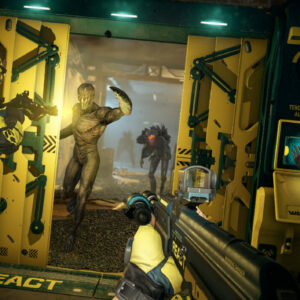